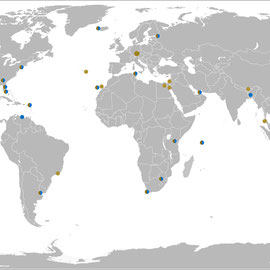 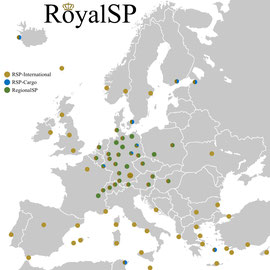 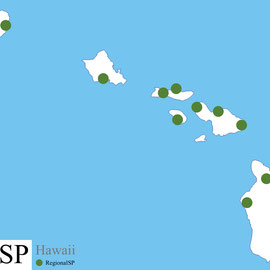 In addition to the well-known hotspots, this overview also lists all the other destinations that the RSP-Airlines Group and its various airlines fly to. The airports, which vary in their specifications, are listed alphabetically and also marked with the airlines flying there. Due to the constant adaptation to the market and due to economic aspects and / or real restrictions, some airports are not served by certain airlines or are blocked for the pilots. When deciding which destinations to fly to, one must pay particular attention to profitability, ie the economic factors, as well as to the individual wishes of the pilots of the airlines. Nevertheless, the RSP-Airlines Group is represented worldwide and has its own groups and teams for all different kind of destinations. Precisely because the global business of long-haul flights is flourishing, but RSP's short- and medium-haul flights all across Europe are always a driving force, destinations have been divided into worldwide and European destinations. Also special is the additional subdivision of the various Hawaiian airports, which the RegionalSP flies to after the passengers have arrived from the long-haul flights of the major airlines of the VA-Group in Hawaii. The RegionalSP takes over the flights to the respective destinations of the passengers, which are scattered all over Hawaii and thus closes the circle.